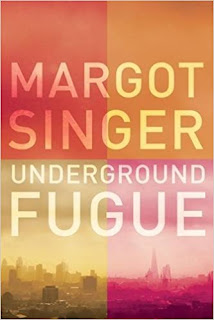 Whither the Extended Synthesis?

I missed this confab at Oxford back in July of this past year, but this brief conversation between Fraser Watts, Michael Ruse and others is one I want to come back to, either here or at my Forbes blog.

Posted by John Farrell at 11:50 AM No comments: